We would like to invite you to the celebration of the Vyasapuja of Srila Bhakti Nirmal Acharya Maharaj on Saturday, October 1st. First we will celebrate at 11 am in Santa Cruz, then again at 5:30 pm in San Jose. Srila Bhakti Pavan Janardan Maharaj will have returned from India.

We will be very honored to have your association for this celebration. We will sing the mantrams posted below, offer flowers, and honor a lovely mid-day feast. 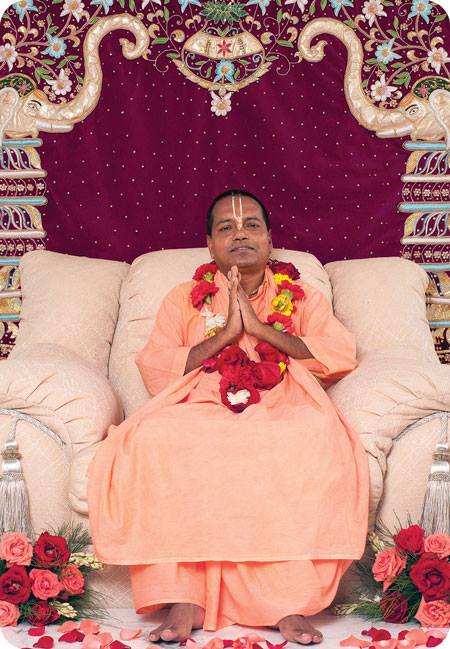 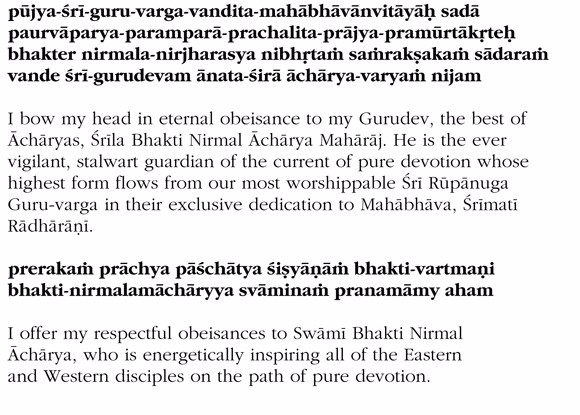 News from the Dham:
Vrinda Devi Dasi is starting a series of posts on our local website SevaAshram.com with good news from Sri Navadwip Dham.
Upcoming Events:
Please note all the big festivals coming up later this month that are highlighted in red in the calendar below. 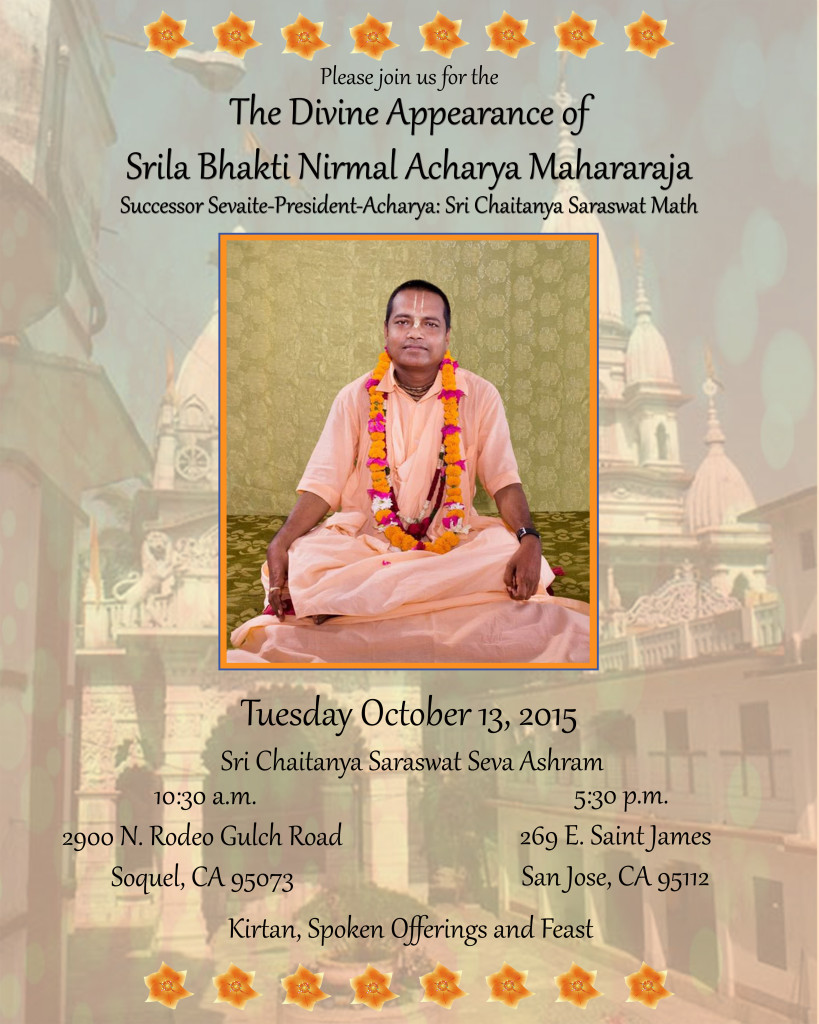 Posted by Sushila Devi Dasi on Sunday, February 15th, 2015 in Friends of the Ashram | Comments (0)

Please check out the Math’s new website at SCSMathInternational.com that is being updated regularly with audio clips of Srila Acharya Maharaj’s preaching and many photos from Nimai Chandra Prabhu of the festivals and the devotees’ activities that are going on in India. Visit website…