Thanksgiving at the Seva Ashram

Here are some pictures from the Thanksgiving day lunch at the Sri Chaitanya Saraswat Seva Ashram in Soquel, California. We were very thankful this year to have the association of Madhusudan Maharaj.

An unbelievable feast was prepared for the Deities and Their prasadam was welcome by everyone! 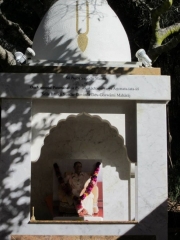 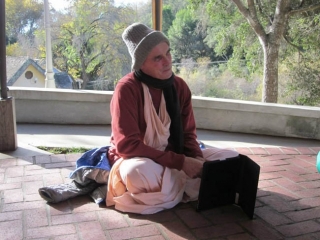 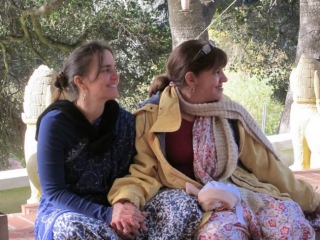 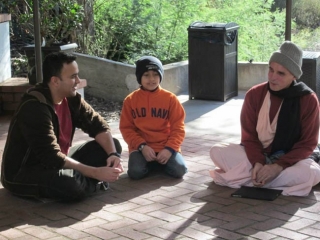 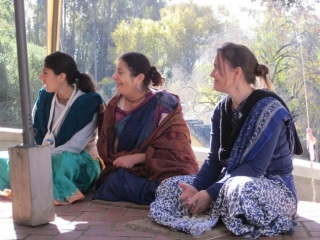 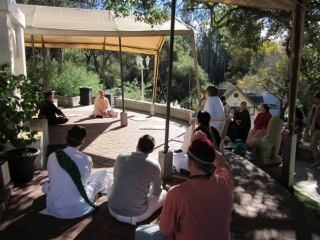 Madhusudan Maharaj speaking to the devotees at Gurudev's pushpa samadhi. 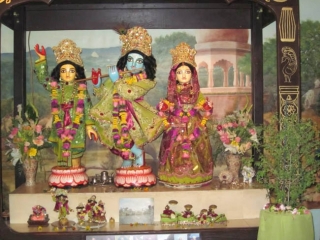 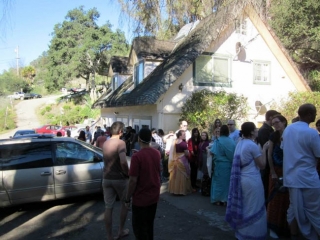 Devotees and friends line up for special Thanksgiving prasadam 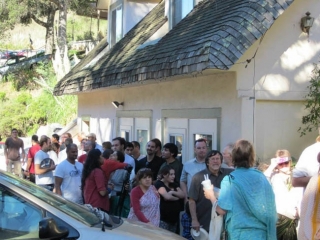 Over 150 friends & guests came for the sumptuous feast! 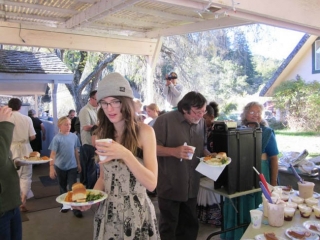 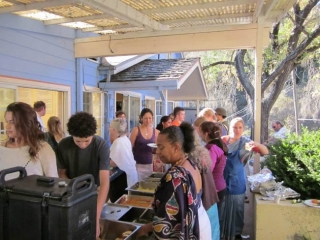 Divyashakti Devi and others serving the Vaishnavas prasadam. 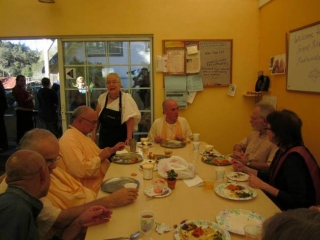 Sureshwari Devi serving Srila Janardan Maharaj and the other devotees. 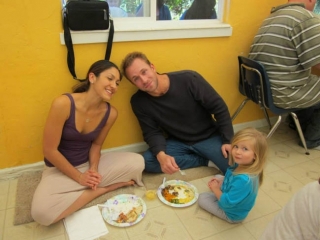 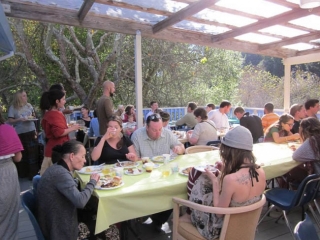 It was a beautiful sunny day at the Soquel Seva Ashram. 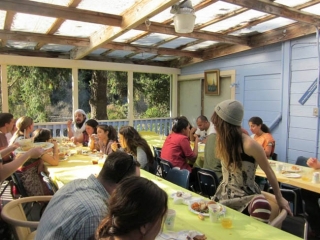 Arindam Krishna Prabhu in the back in the white turban. 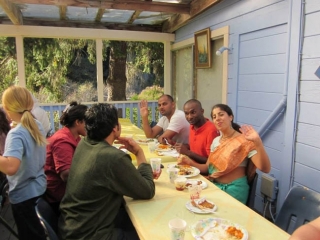 (on the right) Vaidehi Devi waving. 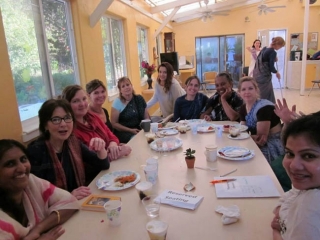 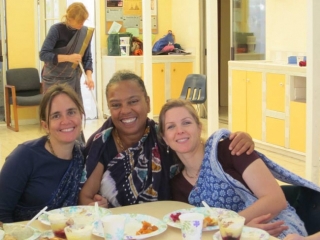 (left to right) Sita, Divyashakti & Narayani. In the background is Braja Mohini Devi. 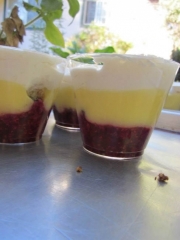 Raspberry trifle made by Swarnangii Devi. 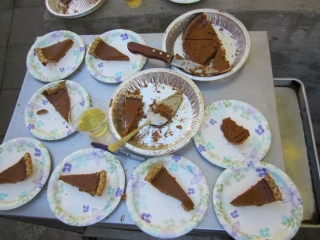 Pumpkin pie made by Madhumati Devi. 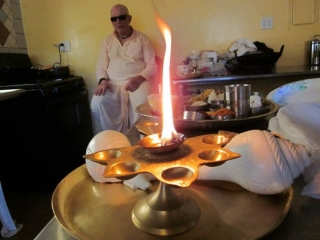 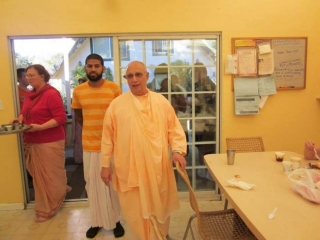 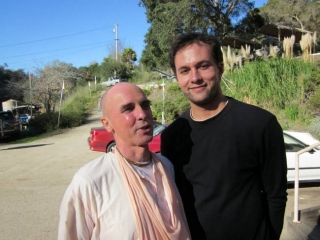 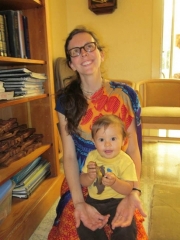 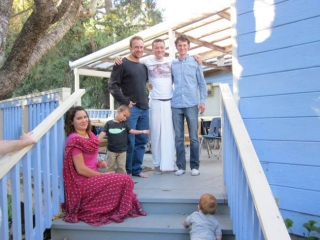 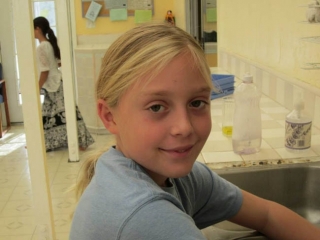 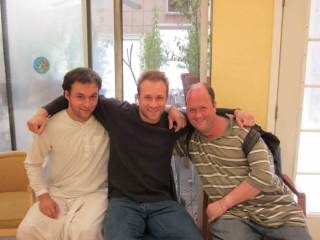