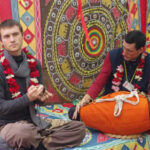 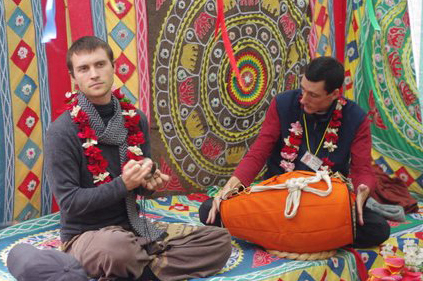 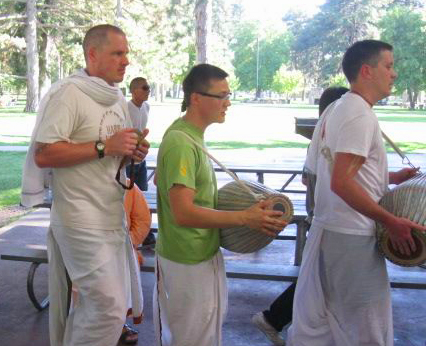 Janardan Maharaj Talks About His Trip to China and Kartik Month

Having recently returned from a trip to China and India, Srila Janardan Maharaj shares his  experiences and discusses the super auspicious month of Kartik. This lecture was recorded at the Saturday evening public program at our San Jose Seva Ashram.