It is our great honor and fortune to have the association of Srila Janardan Maharaj here at the Seva Ashram. He is one of the foremost disciples of Srila A.C. Bhaktivedanta Swami Prabhupad, Srila B.R. Sridhar Maharaj and Srila B.S. Govinda Maharaj. 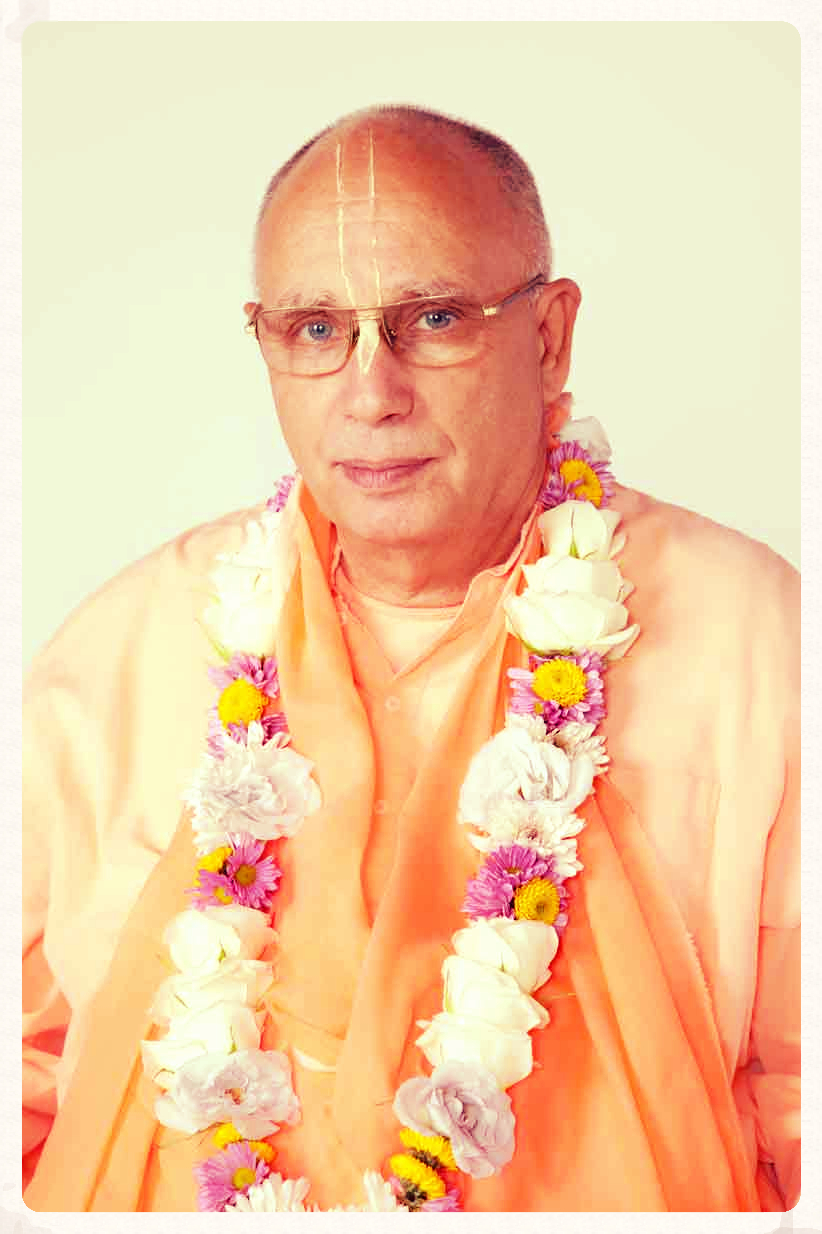 Before leaving this world, Srila Govinda Maharaj declared in his Last Will and Testament: 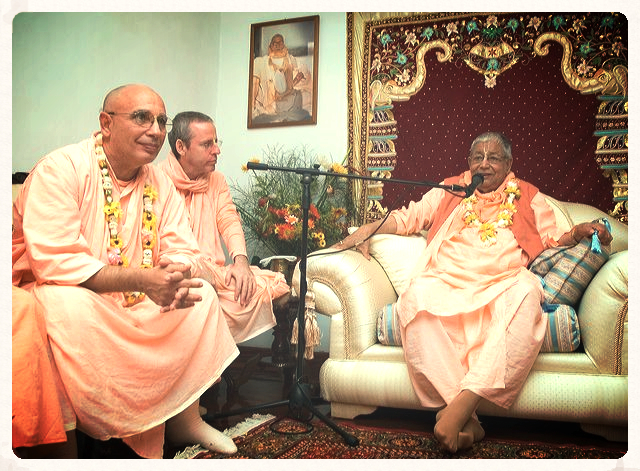 His Vyasa Puja Celebration will be held on Saturday, January 24, beginning at 10:30 at the Soquel Seva Ashram.

Please bring your friends and family and join us for this joyful occasion.