This coming Sunday is Sri Krishna Janmastami, the Divine Appearance Day of the Supreme Lord Sri Krishna. The program in San Jose starts at 5:30 pm and in Santa Cruz at 6:30 pm, and will culminate in a midnight kirtan in Santa Cruz, followed by an anukalpa feast. The following day there will be a daytime program at 10:30 in Santa Cruz with a big feast in observation of Nandotsav and the Divine Appearance Day of Srila Prabupad, A.C. Bhaktivedanta Swami Maharaj.

We will also be having our Janmastami in the Park program this Saturday in Sunnyvale at Ponderosa Park from 11 am – 2 pm. We have hosted this event several years in a row now and we hope you can join us this year. Please bring along your friends and family for a lovely day in the park with kirtan, krishna katha, and prasadam. 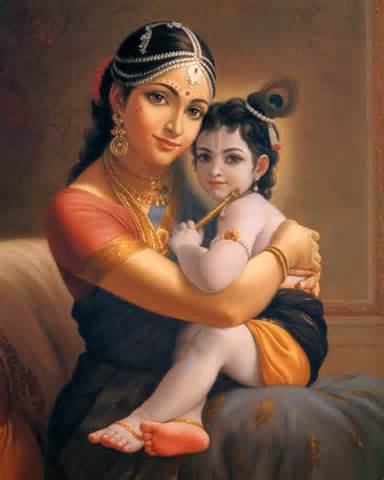 Janmastami in the Park 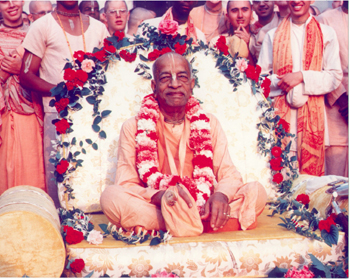