Srila Govinda Maharaj came to California 10 times between 1992 and 2007. He would describe his trips as coming to visit with his friends and their families. However, for us it was so much more than that. His association changed our lives and revitalized Krishna Consciousness for thousands of devotees around the world.

In 1992 he requested that we purchase a center, since previously we had been renting the building at 17th Street in San Jose, where Jayanta Krishna Prabhu and Braja Mohini Devi now live. Yudhamanyu Prabhu Seva Vikram organized the collections to fulfill Gurudev’s request and in September 1993 on the auspicious day of Sri Radhastami, we received the deed to the property that would become the Sri Chaitanya Saraswat Seva Ashram in Soquel, California. Here is a selection of photographs from Sanatani Devi’s vast collection from those early years. 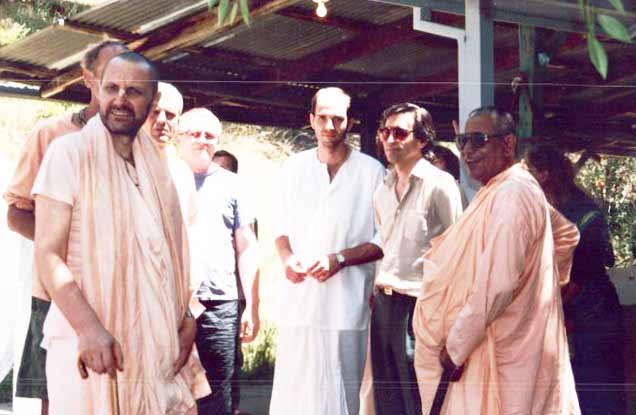 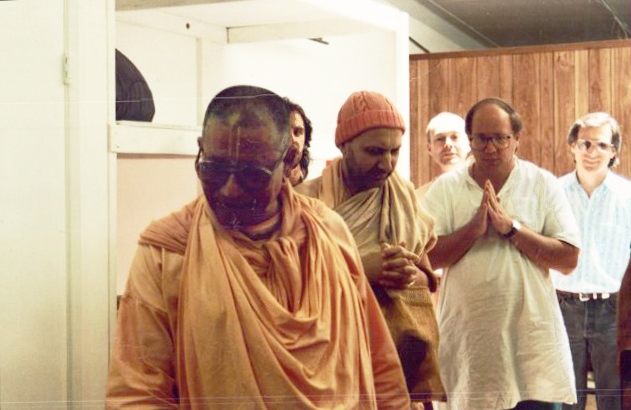 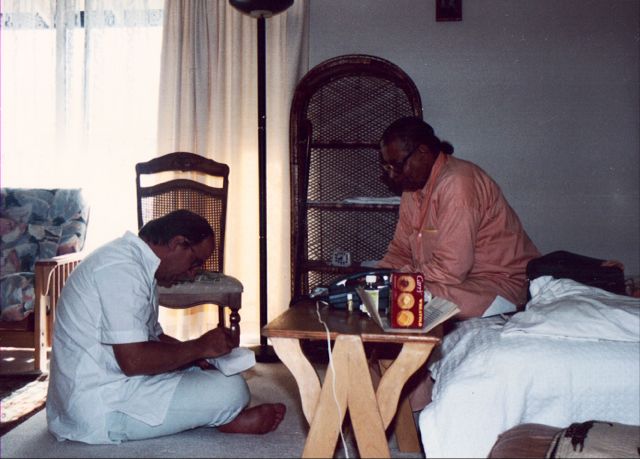 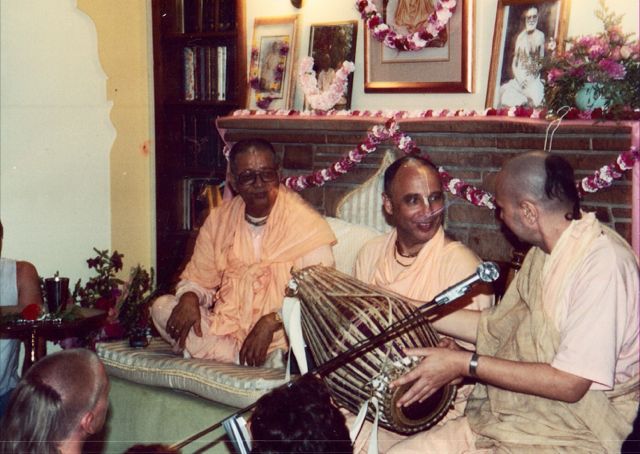 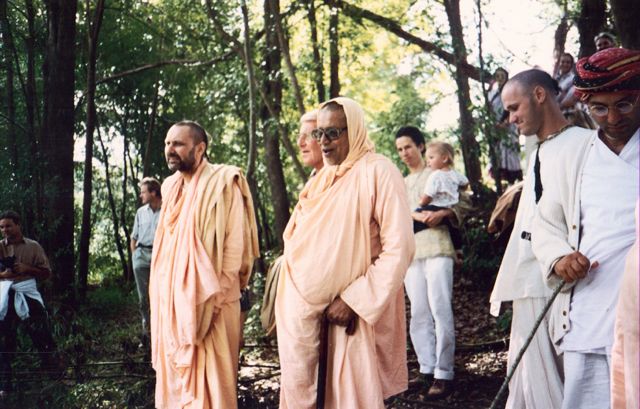 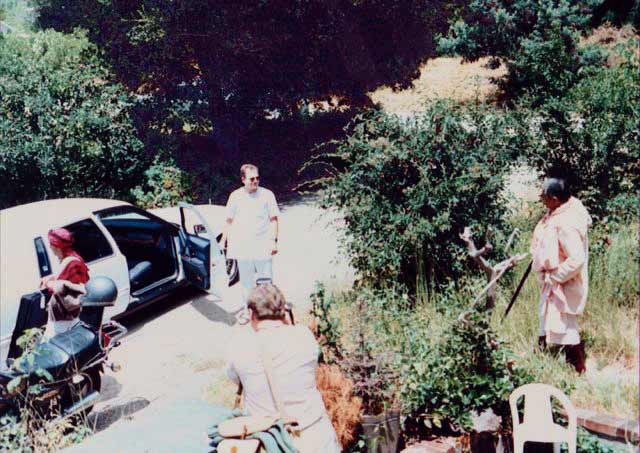 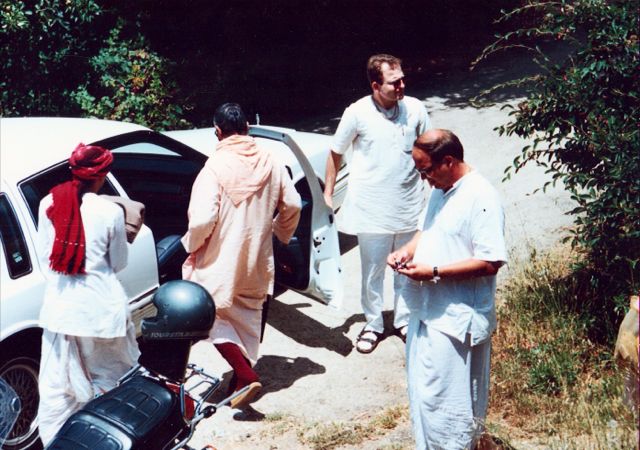 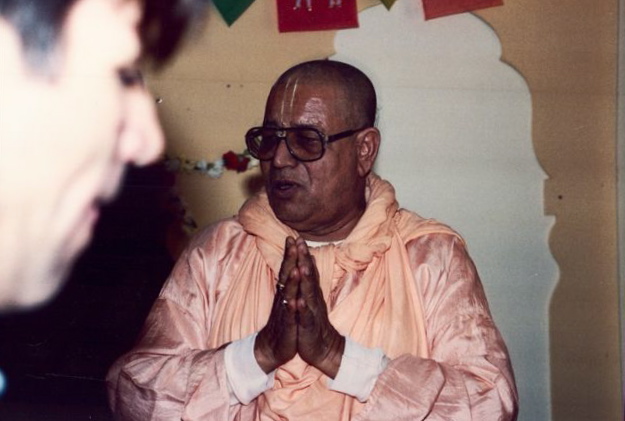 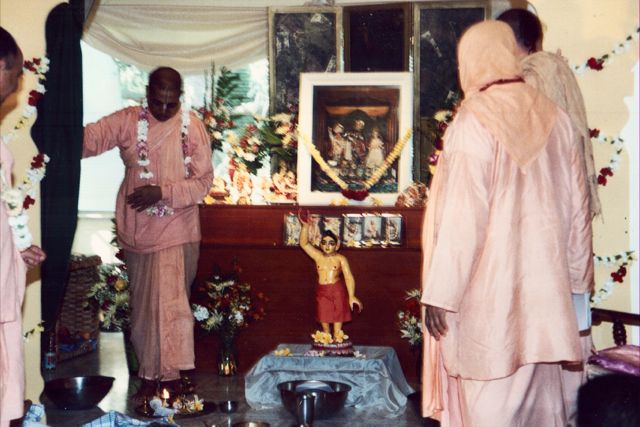 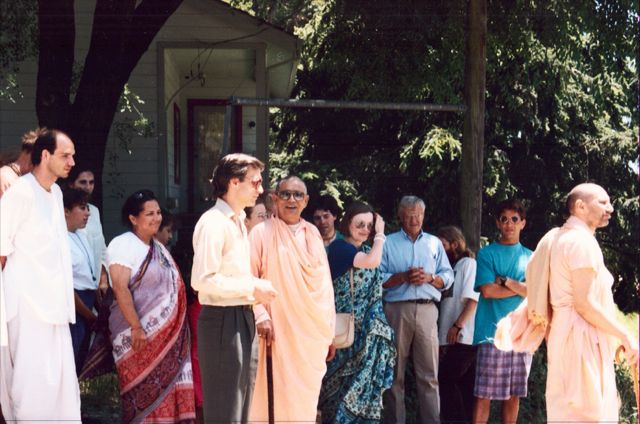 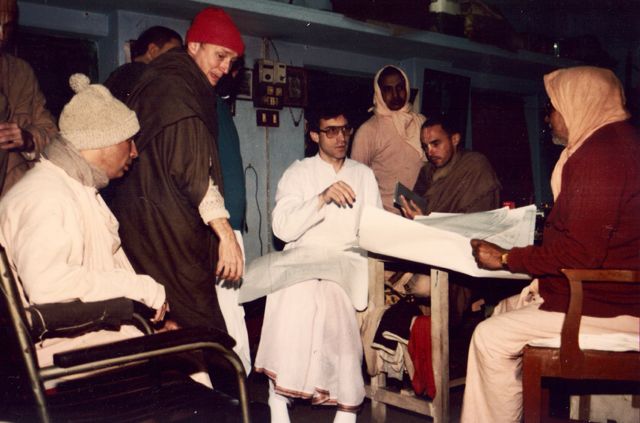 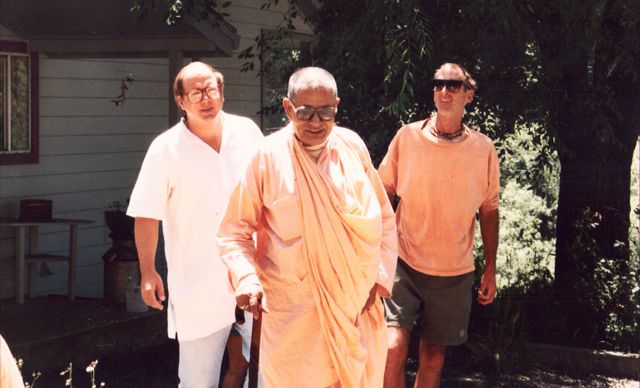 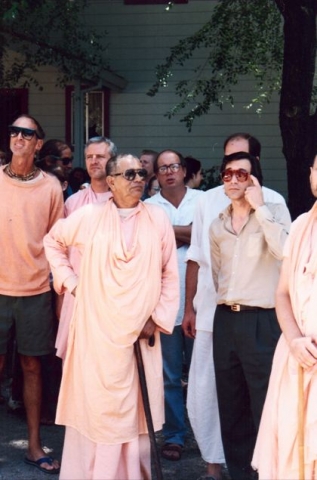 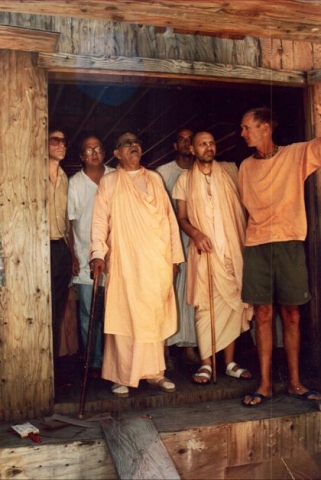 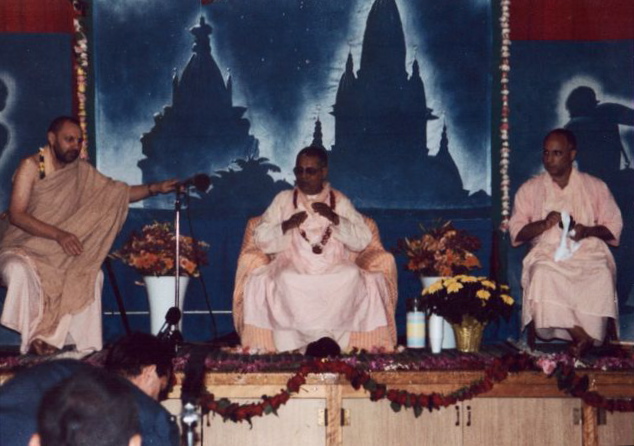 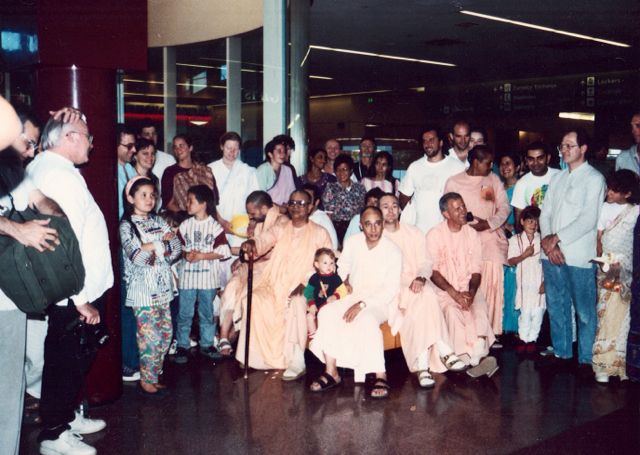 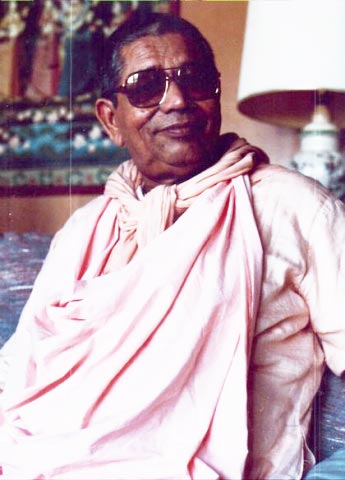 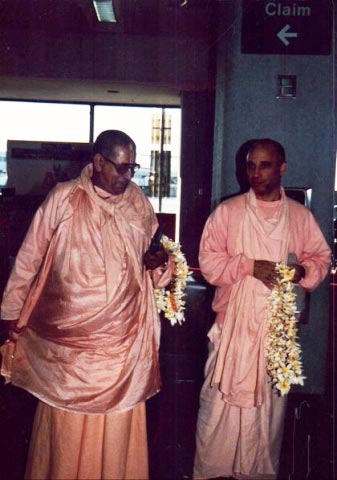 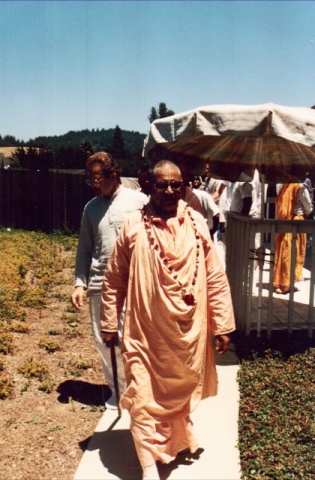 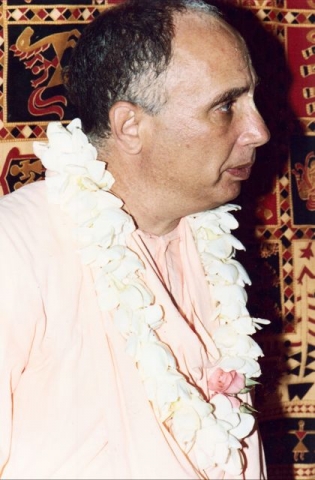 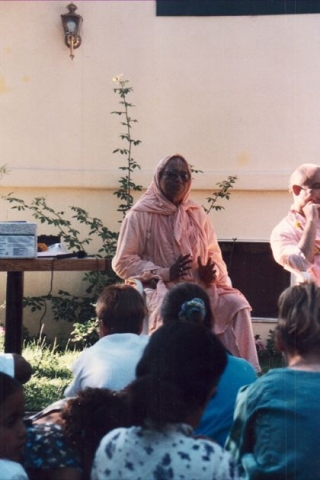