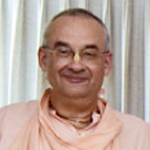 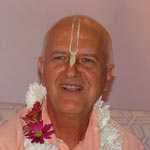 We are very happy to announce that Srila Bhakti Kusum Ashram Maharaj will visit the Seva Ashram for one week. He will arrive on Thursday the 19th of April. If you would like to have his association, please join us for the Sunday Feast on April 22nd.  Sripad Bhakti Chandan Parvat Maharaj will be returning the same day, April 19th, from his stay in India.

The following lovely large photograph of sannyasis in the Sri Chaitanya Saraswat Math was taken in Sri Navadwip Dham in India just last month. From our view Srila Janardan Maharaj and Sripad Parvat Maharaj are in the front row all the way to the right and Srila Ashram Maharaj in the back right corner. 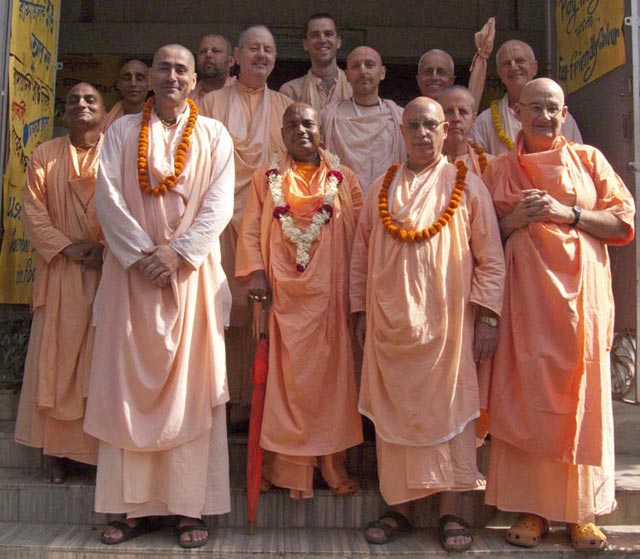