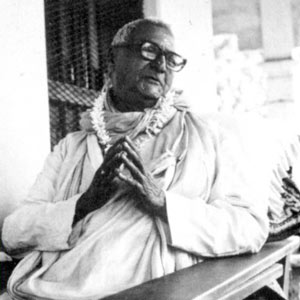 Please join us in San Jose or Santa Cruz for the festival in honor of the disappearance of Om Vishnupad Paramahamsa Parivrajakacharya-varya Ashtottara-shata-sri Srila Bhakti Rakshak Sridhar Dev-Goswami Maharaj.

The program in Santa Cruz will begin with arati at 6:30 pm, will include kirtan, remembrance of His Divine Grace’s profound teachings and pastimes and a sumptuous vegetarian feast. Please call the San Jose Seva Ashram if you have any questions about their program.