“The conclusion has been given in the scriptures that all perfection can be attained by the help of the saints. Good association is our greatest wealth in reaching the supreme goal.” 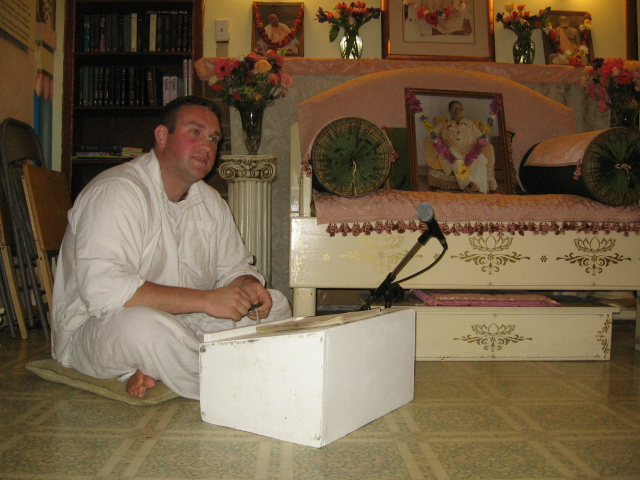 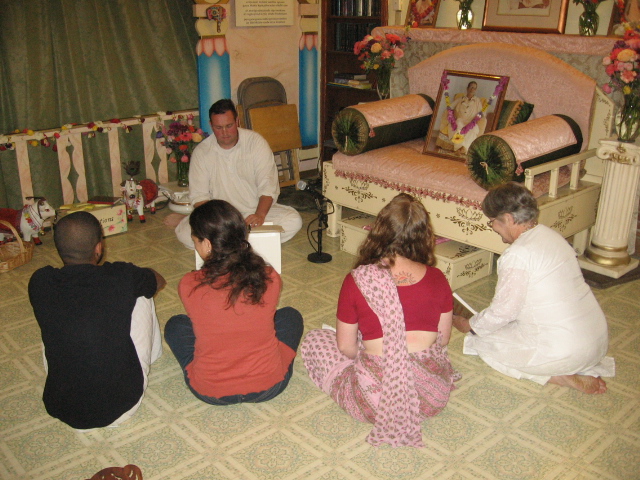 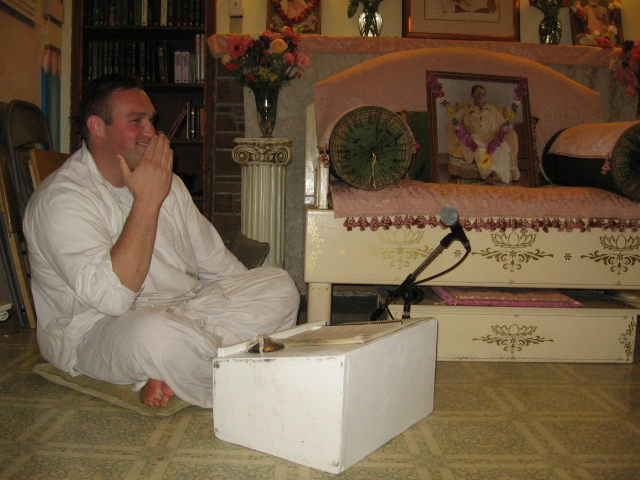 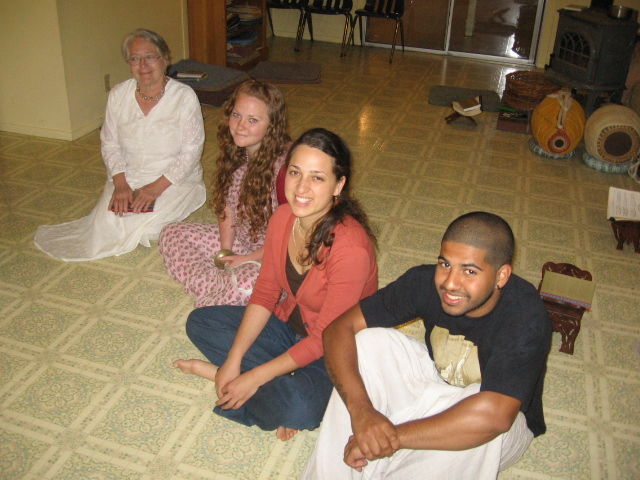 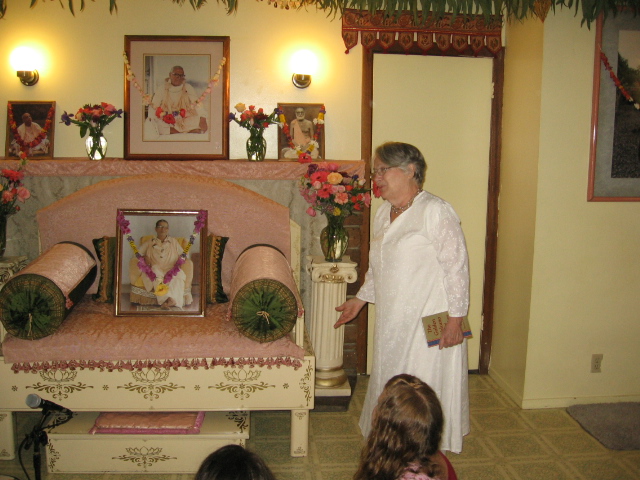 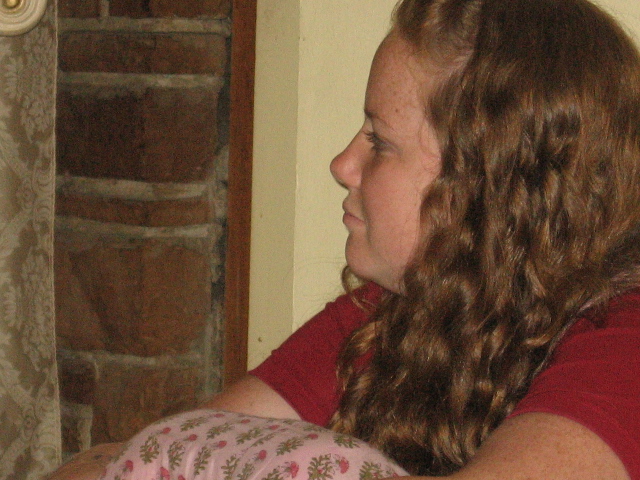 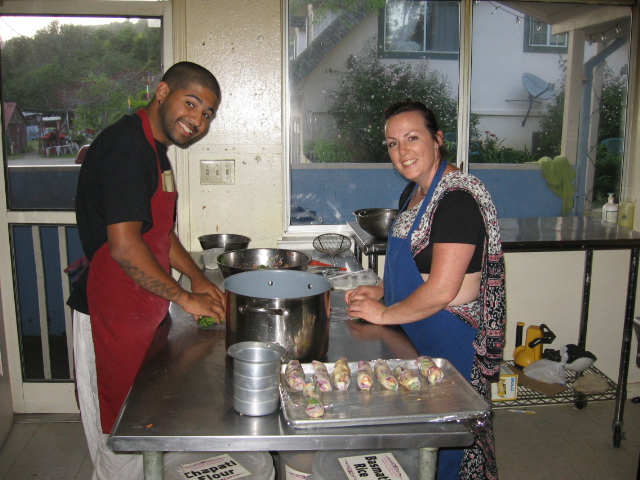 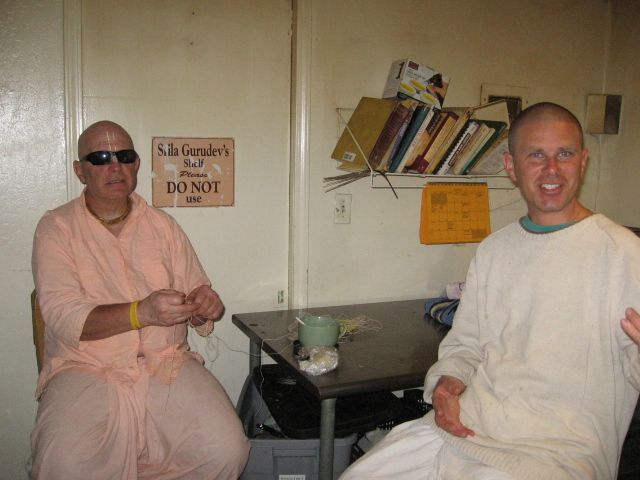