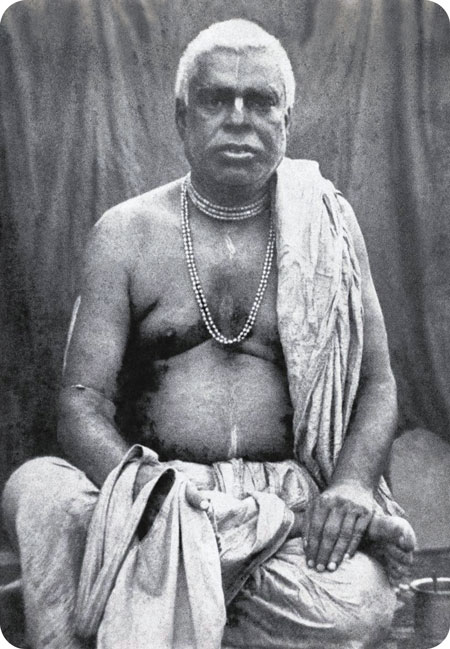 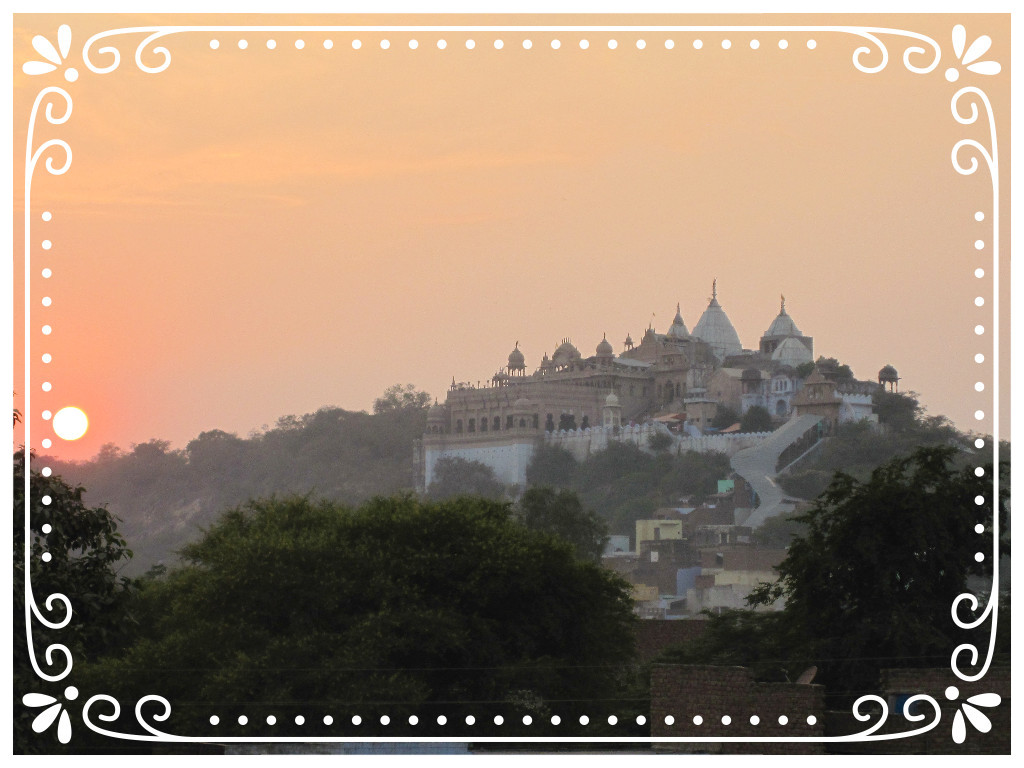 The Power of Superior Spiritual Association

The Power of Superior Spiritual Association